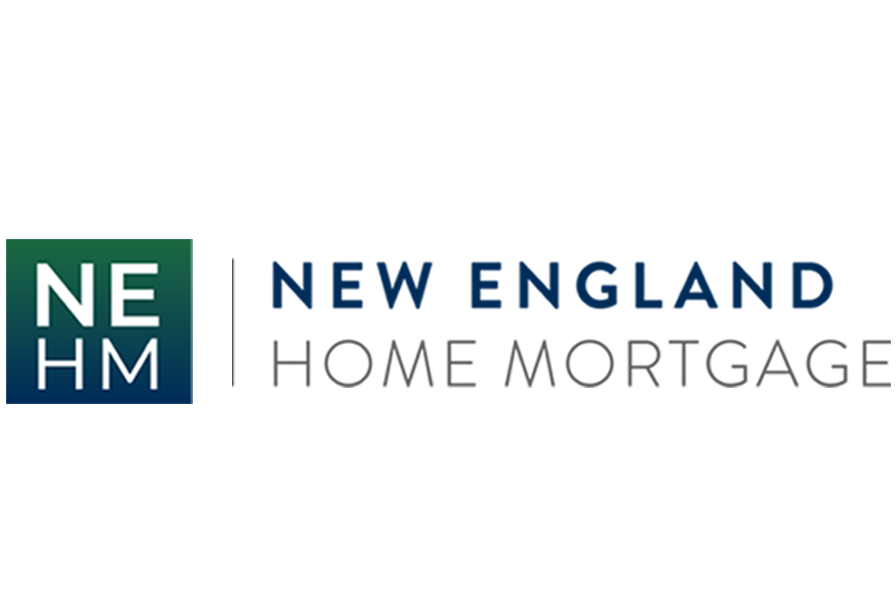 The Background of Election Day

Today is Election Day! Ever wonder the background behind it all?

Election Day in the United States of America is the Tuesday following the first Monday in November. It can fall on or between November 2 and November 8. It is the day when popular ballots are held to select public officials. These include national, state and local government representatives at all levels up to the president.

In 1792, a law was passed allowing each of the states to conduct presidential elections at any point in the 34 days before the first Wednesday in December. This was the date when the meetings of the Electors of the U.S. president and vice-president, known as the Electoral Colleges, were held in each state. A date in November or early December was preferable because the harvest would have been finished, but the most severe winter storms would not have begun.

As long distance communication improved and became quicker with the advent of trains and telegraphs, allowing each state to conduct its elections at any point in a period of more than a month, became outdated. The results of the elections that were announced earliest could influence the outcomes of elections held later in the permitted period.

In 1845, the United States Congress chose a single date for all national elections in all states. The first Tuesday after the first Monday in November was chosen so that there would never be more than 34 days between Election Day and the first Wednesday in December. Election Day is held on a Tuesday so that voters will not have to vote or travel on Sunday. This was an important consideration at the time when the laws were written and is still so in some Christian communities in the United States. 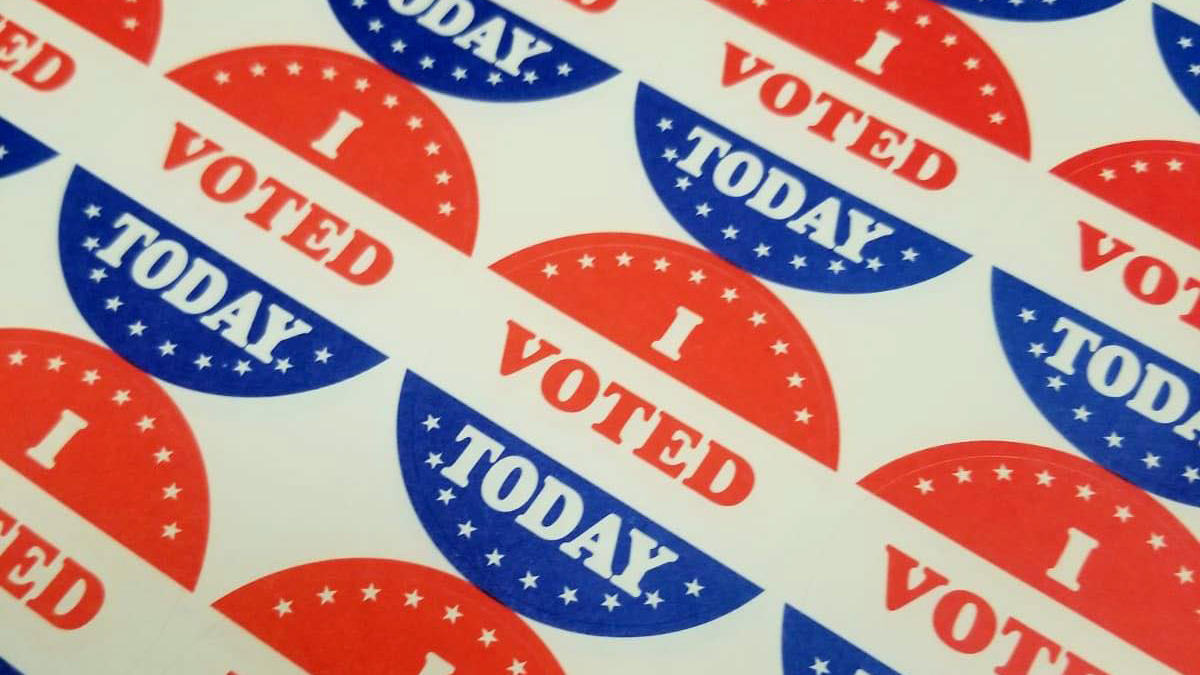 When I decorate for a party, I really decorate for a party!
Have you used your VA loan benefit?
Full Disclosure: What is required to get a mortgage?
Don't Settle For Limited Mortgage Offerings
When Should I Consider Refinancing?
Thinking of buying a home this year?
TIRED OF RENTING?
Why Winter Can Be the Best Time of Year to Buy a House
FHFA Announces Maximum Conforming Loan Limits for 2020
Are You Appraisal Waiver Eligible?
What is PMI?
The Background of Election Day
NEHM's TRICK or TREAT Safety Tips
What is the average time it takes to close on a home?
Connecticut winter can be fierce. Is your home prepared?
Service Deserves Its Rewards
New Condominium Approval Policy for FHA Financing
Do you have a Home Maintenance Fund?
5 Types of PMI
How much can I afford?